FX’s American Crime Story: Impeachment could be delayed until after the 2020 election due to Ryan Murphy’s packed schedule. An anthology, executive produced by a team that includes Murphy, the series has so far focused on some of the most notable crime stories of the 1990s. Season 1, which was highly acclaimed by viewers and critics, focused on the murder trial of O.J. Simpson. Season 2 shifted its lens to zero in on the killing of fashion designer Gianni Versace by Andrew Cunanan. The show has succeeded due to its blend of sharp writing, smart casting, and ability to skillfully highlight social issues with wider critiques of the justice system. Season 3, centered around the fallout from former President Bill Clinton’s affair with Monica Lewinsky, was poised to add a bit of political commentary to the mix. It appears that now might have to wait.

Based on Jeffrey Toobin’s bestselling book A Vast Conspiracy, the anthology’s third outing will dramatize Clinton’s impeachment for perjury and obstruction of justice. Several major casting decisions have already been announced, with Clive Owen set to portray the former president. Booksmart breakout Beanie Feldstein will play Lewinsky. Sarah Paulson and Annaleigh Ashford are also on board for key roles. Notably, it is not yet known who will play the crucial part of Hillary Clinton. Given the news that the premiere might be delayed, the decision-makers likely have some time to settle on a choice for the former First Lady.

According to TV Line, Impeachment will likely not air its first episode until after the 2020 election, due to Murphy’s busy schedule as well as production concerns. Impeachment was set to premiere in September of this year. But, as explained by FX Chairman John Landgraf, Murphy’s lack of availability until March means the process of shooting the anthology’s episodes won’t be done until October. That’s a month after season 3 was due to premiere. Currently, with the September airdate no longer feasible, there is no confirmed place for Impeachment on FX’s schedule.

As Landgraf correctly mentions, Murphy has a lot on his plate. To go along with American Horror Story and Pose, he is involved with a number of projects as part of his overall deal with Netflix. His first drama with the streamer, The Politician, has proved successful. He has several others, including a drama based around the early years of Nurse Ratched, in addition to an upcoming collaboration with Meryl Streep and Nicole Kidman.

Some analysts and observers have speculated as to whether the decision is politically motivated. The subject matter of American Crime Story season 3 could be viewed as sensitive, given that President Donald Trump is currently going through his own impeachment process. Regardless, the delay may prove to be a blessing in disguise if it means American Crime Story: Impeachment won’t be rushed to meet a scheduling deadline.

So I'm a Spider, So What? Anime Crawls Onto Japanese TV Screens in 2020 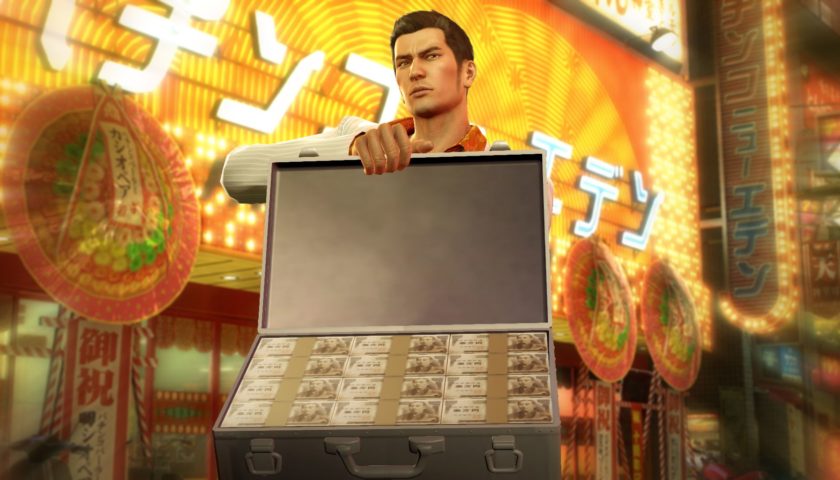 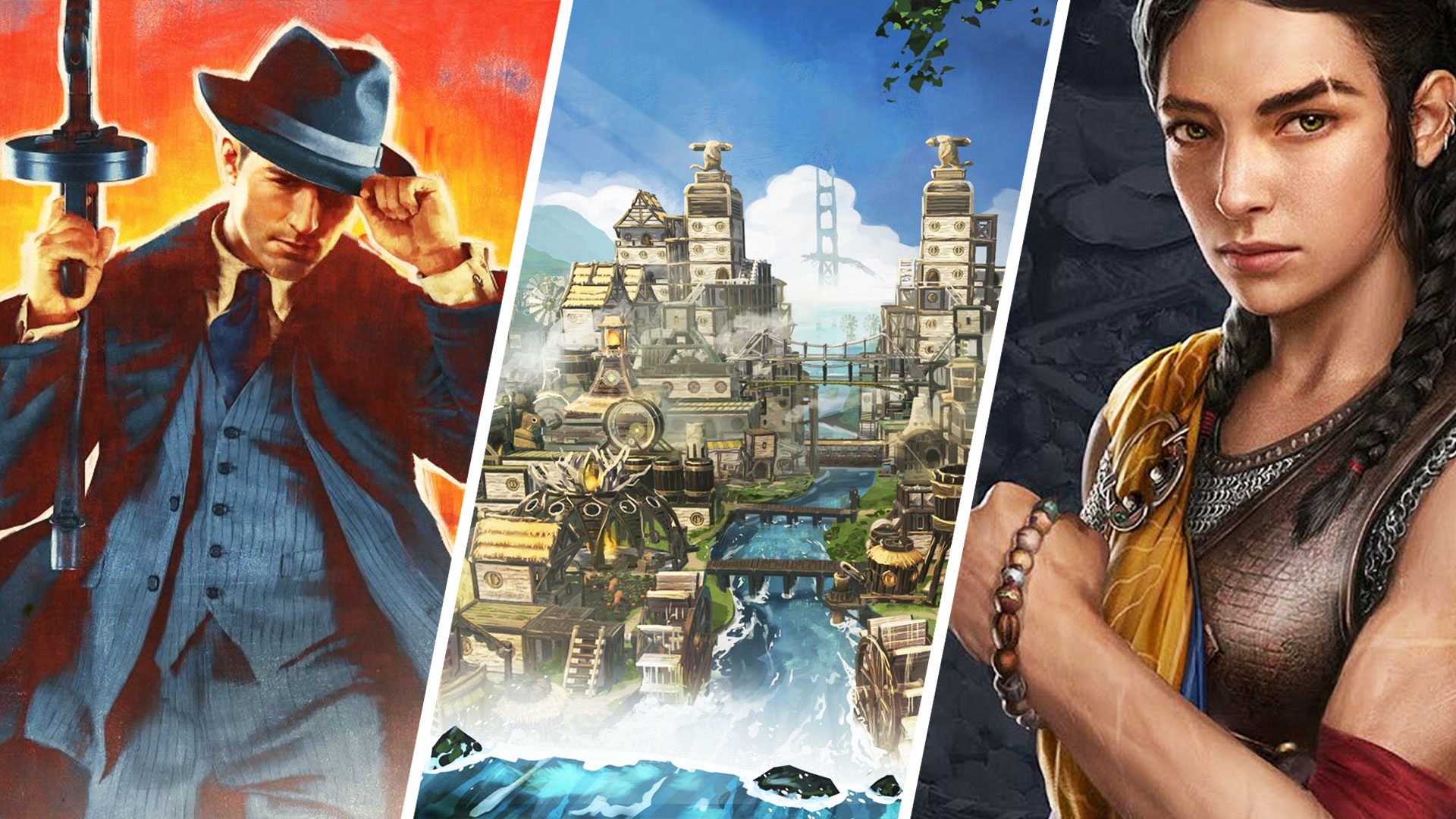