One way to address the growing problem of antibiotic resistance has been to use multiple drugs. Give patients two antibiotics, the thinking goes, and even if the microbes are resistant to one of them, the other will work. But a new study suggests that drug combinations can actually speed the development of resistance. .

In a paper published Thursday in Science, Israeli researchers showed that when a patient develops tolerance to a single antibiotic in the combination—meaning it kills bacteria more slowly—outright resistance to the second drug becomes more likely. Previous work by the same team and others had already shown the same effect in a lab dish: they found that slowing the killing rate can lead to resistance, in which the bacteria continue to grow even in the presence of an antibiotic. But this was the first study to demonstrate the process in people, according to its senior author Nathalie Balaban, a biophysicist at the Hebrew University of Jerusalem.

The study, although small, reveals a major threat to the way doctors currently think about combination antibiotics, says Ramanan Laxminarayan, director of the Center for Disease Dynamics, Economics & Policy in Washington, D.C., who was not involved in the work. “Our entire approach to antibiotics is going to have to be rethought,” says Laxminarayan, who is also a senior research scholar at Princeton University. “We can’t do this ‘give to everybody and kumbaya [approach],’ which is what we’re following now.”

Clinicians tend not to focus on tolerance, because it may not have much impact in the short term. “Their own patients are [probably] going to be treatable,” Laxminarayan says, although the killing action of the antibiotic may kick in more slowly. “It’s really a public health problem, not a clinical problem” for a single patient.

Every year in the U.S., more than 35,000 people die, and more than 2.8 million get sick, from antibiotic-resistant infections, according to the U.S. Centers for Disease Control and Prevention. The challenge is that tolerance cannot be measured in the clinic, so doctors cannot tell whether a patient has developed it. This will not make much difference in an otherwise healthy person who just needs a little help to fight off an infection, Balaban says. But it could be life-threatening in an already weakened patient with a blood infection.

Balaban and her colleagues at the Hebrew University of Jerusalem and Shaare Zedek Medical Center in Israel looked at the evolution of potentially deadly methicillin-resistant Staphylococcus aureus (MRSA) in two patients with blood infections that lasted for more than two weeks even though they were on antibiotics. One patient was first put on the antibiotic vancomycin. After four days, rifampicin was added to that person’s regimen. Then, from day eight to day 14, vancomycin was replaced with daptomycin.

When the team tested bacteria taken from the patient, the microbes that had developed tolerance against vancomycin were also killed more slowly by daptomycin. And the combination of rifampicin and daptomycin was not any more effective than the single agent.

The researchers also showed that such resistance develops in some other dangerous bacteria and with other antibiotic combinations. They next plan to study whether the effect occurs in more types of bacteria, Balaban says, as well as to examine antibiotic combinations that could effectively treat life-threatening infections without promoting resistance.

Theoretically, the second drug in a combination is expected to kill any of the microbes left alive by the first antibiotic. But the new study demonstrated that when a patient is already tolerant to the first drug, adding a second one spurs resistance by promoting the reproduction of bacteria that were not killed immediately.

As a patient’s level of antibiotic drops between daily doses, the bacteria that “went to sleep” in the presence of the drug can reawaken and reproduce enough to evolve resistance, says Andrew Berti, an assistant professor at Wayne State University’s Eugene Applebaum College of Pharmacy and Health Sciences. He was not involved in the study but co-wrote a related Perspectives piece in same issue of Science.

Elizabeth Hirsch, an assistant professor at the University of Minnesota’s College of Pharmacy and the other co-author of the Perspectives piece, says the new study’s major contribution was finding in patients what had already been seen in the lab. Berti agrees: “It’s been assumed for a long time,” he says. “This is the first time it’s been shown” definitively in patients.

Balaban says the same evolutionary processes involved in the development of antibiotic tolerance and resistance are likely at play in cancer as well and might be used to inform treatment. Tumor cells might become tolerant of chemotherapy first and then develop resistance and spread it to other drugs. She does not plan to conduct such research herself, however.

The new study points to the need for a laboratory test to detect whether the bacteria infecting a patient are tolerant of the planned antibiotic treatment before starting therapy, says Bruce Levin, a biology professor at Emory University. Levin, an evolutionary biologist who studies infectious disease and drug treatment and was not involved in the study, adds that he was intrigued and impressed by the results. The question is, he says, “Will this study serve as a warning, [and] will people respond to it? Or will it be just another academic exercise?” 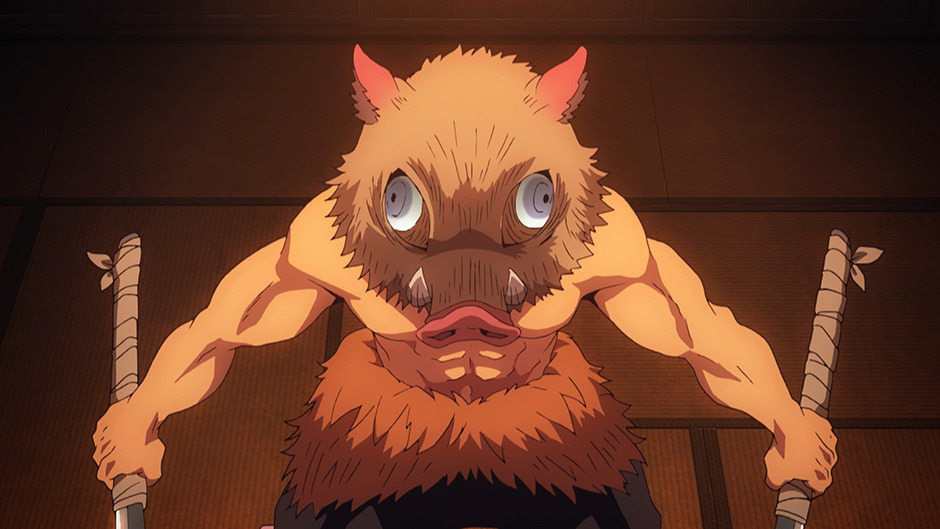 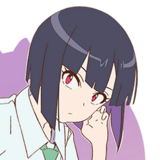