Facebook has announced to match up to $1 million (Australian dollars) in donations made to non-profit organisation GlobalGiving and donating $250,000 to the Australian Red Cross towards bushfires relief efforts.

Currently, Facebook Disaster Maps in Australia are being used by a range of national and international relief, response, and academic organizations.

Direct Relief, a humanitarian aid organization focused on health and emergency response, is using these tools to analyze evacuation proceedings and has plans to distribute more than 500,000 respiratory masks to the Australian states of Victoria and New South Wales.

„They’re proving to be a remarkable tool for responders to the catastrophic Australian bushfires which so far have destroyed more than 15 million acres, more than seven times the acreage of the shocking California fires of 2018 or last year’s Amazon wildfire,“ Facebook said in a statement late Wednesday.

At least a billion animals have been killed, wiping out multiple species of native Australian wildlife, including 30 per cent of the world’s koala population.

Bushfires in Australia have killed more than 25 people, decimated Australia’s wildlife, and are expected to rack up historically high damage costs of multiple billions of dollars. 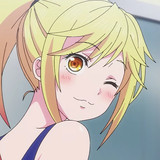 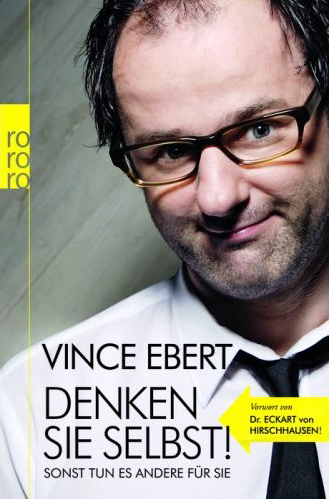