The observation, which confirms a decade-old theory, may help scientists understand a key mystery about the Sun’s atmosphere, better predict space weather, and may also lead to breakthroughs in the controlled fusion and lab plasma experiments, according to the study published in the Astrophysical Journal.

„This was the first observation of an external driver of magnetic reconnection,“ said Abhishek Srivastava, solar scientist at the Indian Institute of Technology (BHU).

„This could be very useful for understanding other systems. For example, Earth’s and planetary magnetospheres, other magnetised plasma sources, including experiments at laboratory scales where plasma is highly diffusive and very hard to control,“ Srivastava added.

The study revealed that in the scorching upper reaches of the Sun’s atmosphere, a prominence — a large loop of material launched by an eruption on the solar surface — started falling back to the surface of the Sun.

But before it could make it, the prominence ran into a snarl of magnetic field lines, sparking a magnetic explosion.

Scientists have previously seen the explosive snap and realignment of tangled magnetic field lines on the Sun — a process known as magnetic reconnection — but never one that had been triggered by a nearby eruption.

Previously a type of magnetic reconnection known as spontaneous reconnection has been seen, both on the Sun and around Earth.

But this new explosion-driven type — called forced reconnection — had never been seen directly, though it was first theorised 15 years ago, NASA said.

The previously observed spontaneous reconnection requires a region with just the right conditions — such as having a thin sheet of ionised gas, or plasma, that only weakly conducts electric current — in order to occur.

The new type, forced reconnection, can happen in a wider range of places, such as in plasma that has even lower resistance to conducting an electric current. However, it can only occur if there is some type of eruption to trigger it.

The eruption squeezes the plasma and magnetic fields, causing them to reconnect.

While the Sun’s jumble of magnetic field lines are invisible, they nonetheless affect the material around them — a soup of ultra-hot charged particles known as plasma.

The observations allowed them to directly see the forced reconnection event for the first time in the solar corona — the Sun’s uppermost atmospheric layer.

In a series of images taken over an hour, a prominence in the corona could be seen falling back into the photosphere.

Understanding how magnetic reconnection can be forced in a controlled way may also help plasma physicists reproduce reconnection in the lab.

This is ultimately useful in the field of laboratory plasma to control and stabilise them.

The scientists are continuing to look for more forced reconnection events. With more observations they can begin to understand the mechanics behind the reconnection.

„Our thought is that forced reconnection is everywhere,“ Srivastava said.

„But we have to continue to observe it, to quantify it, if we want to prove that,“ he added. 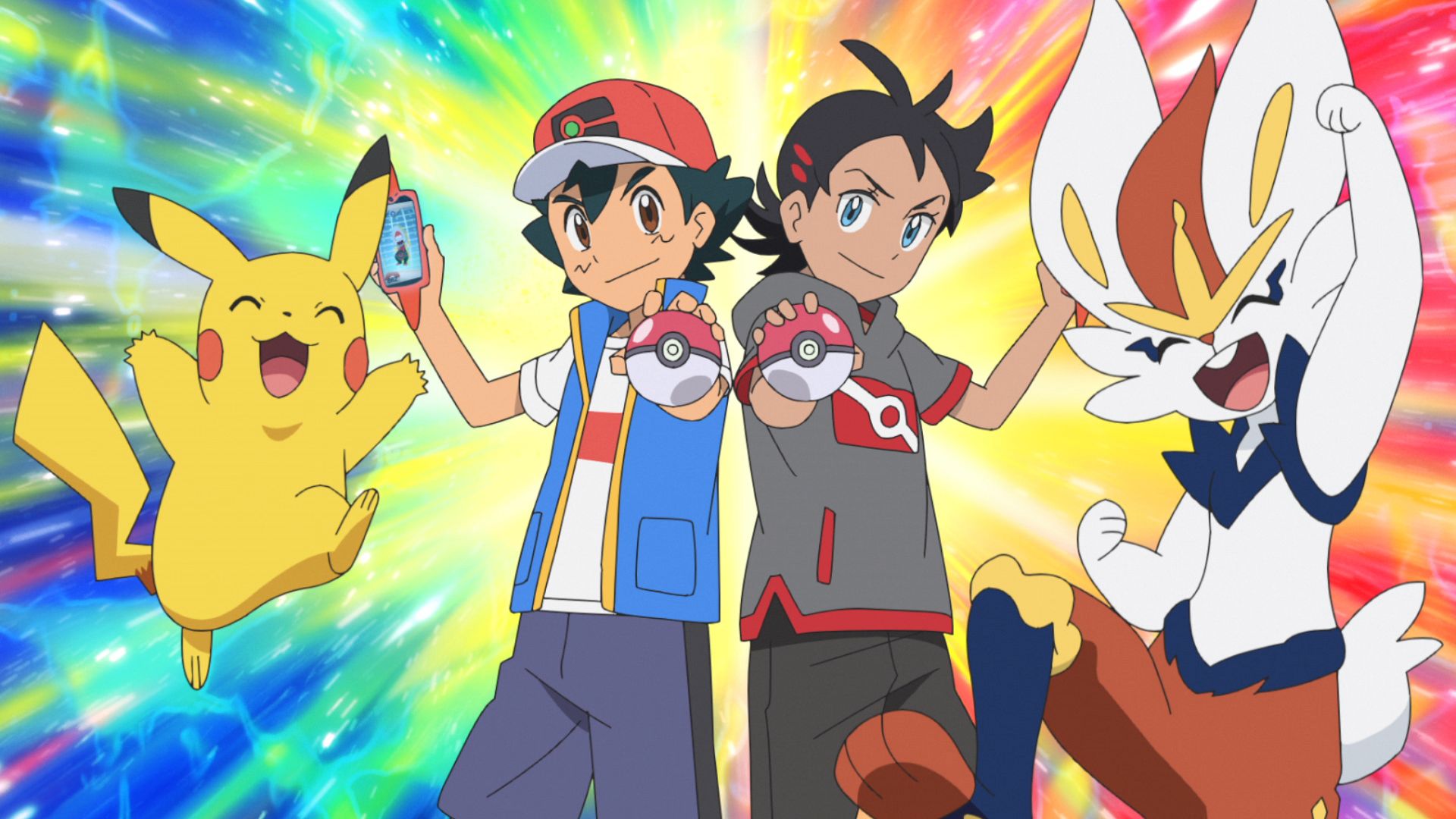 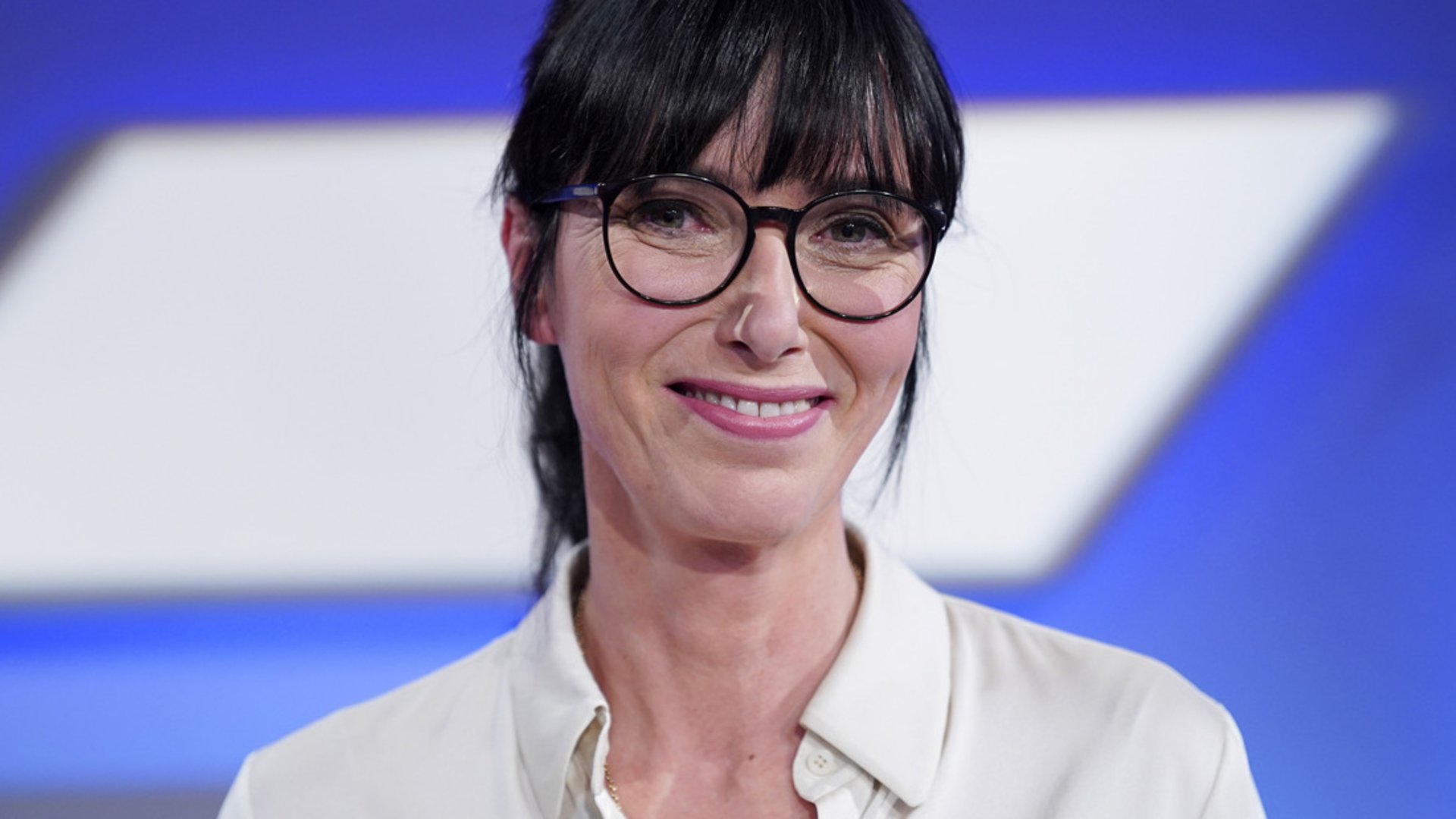