Three days prior to its theatrical release in Japan, a premiere screening for KING OF PRISM ALL STARS – Prism Show☆Best 10 – was held at the Shinjuku Wald 9 theater in Tokyo on January 7, 2020. 31-year-old Junta Terashima, the voice of the anime’s protagonist Shin Ichijo, expressed his desire to expand the franchise worldwide at the stage.

According to Mantan Web, he said to the audience, „When the series started in 2016, four years from then was the year of the Olympics, so I hoped if it could continue that far…, but it’s 2020 now. People all over the world are paying attention to Japan. We want to be aware of overseas markets and aim for global expansion. And I hope the people in the world can dance „Daisuki Refrain“ (Shin Ichijo‘ s new song for the film) together with me.“

He also chose „変“ (strange) to express the KING OF PRISM franchise in one Chinese character. „It’s a strange series after all. It’s weird, but I think everything started with something funny but interesting. However, it has changed to something indispensable as the world has changed. What I am doing hasn’t changed from the previous Pretty Rhythm series, but the surroundings have changed and I have accepted it.“

Terashima also wrote on his official Twitter: „I joined the premiere screening for ‚KING OF PRISM ALL STARS – Prism Show☆Best Ten‘! The first film was released in January 2016, so a whole four years has passed! I am really happy because I didn’t think that I could continue for this long. The new film is also extremely sparkling, so please enjoy! (́ -`)“

The new compilation film focuses on the Prism Show idols‘ stage performance scenes selected from the 29 songs in the KING OF PRISM film series is set to be released in 31 theaters in Japan on January 10, 2020.

In addition to the ten performances chosen by the fans‘ votes and a newly-animated solo performance of the protagonist Shin Ichijo’s new song in the main part, it will also screen three different extra footage weekly (Over The Rainbow route,  Street route, and Happy route) to introduce other performances ranked below top 10.

KING OF PRISM was originally launched as a male idol-featured spin-off series to Pretty Rhythm: RainbowLive, the third Pretty Rhythm TV anime series in 2013-2014. Its film series listed below has attracted 1.1 million audience in total in Japan so far. 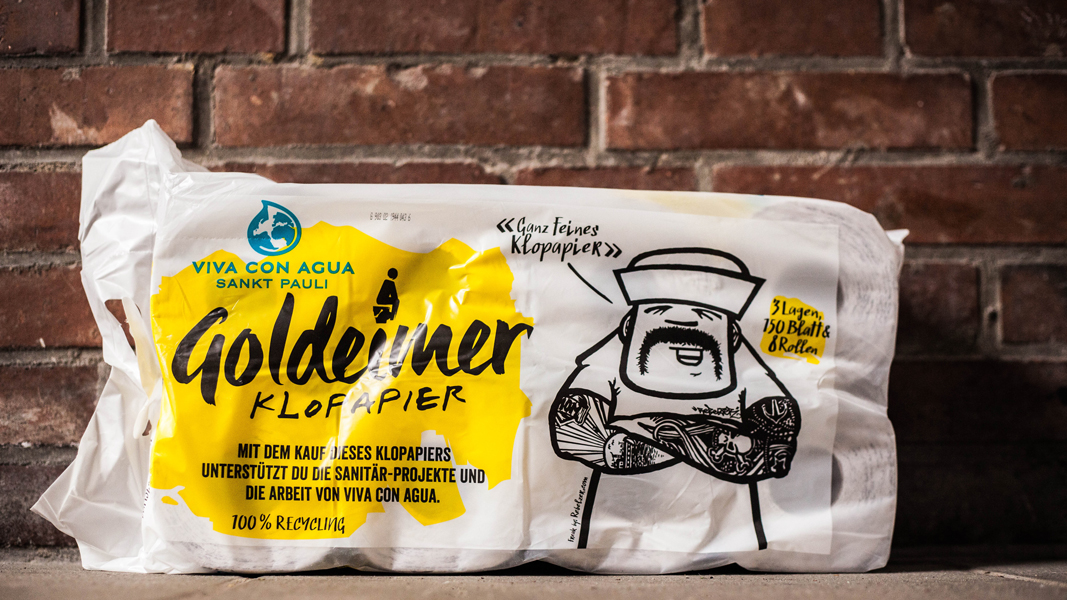