The official website for the forthcoming stage play inspired by the TV anime SSSS.GRIDMAN has opened with a teaser visual introducing the Neon Genesis Junior High Student members, along with its performance schedule.

The stage play directed by Fumiya Matsuzaki (Mobile Suit Gundam 00 stage play) is scheduled to be performed at Kokumin Kyosai coop Hall/Space Zero in Tokyo from May 7 to 10, 2020, then at COOL JAPAN PARK OSAKA TT Hall in Osaka from May 15 to 17. Advance sales of the tickets will begin on the website at 12:00 on December 28 (JST). Matsuzaki co-writes the script for the play alongside Yume Mizusawa, who worked on the novelization of the SSSS.GRIDMAN anime.

The site also announced the four cast members of the Neon Genesis Junior High Students characters, including 35-year-old actor Ryosuke Takahashi, who voiced Samurai Calibur in the anime and will reprise his role in the stage play as well.

The 12-episode TV anime SSSS.GRIDMAN was aired in Japan from October to December 2018, and is available on Crunchyroll for its members in United States, Canada, Australia, New Zealand, UK, Ireland, South Africa, and Nordics. 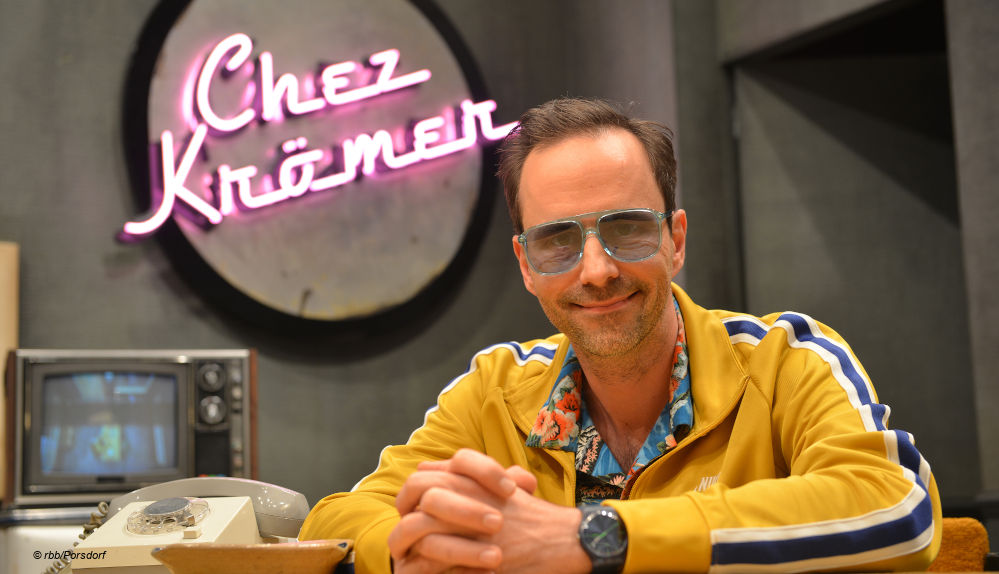 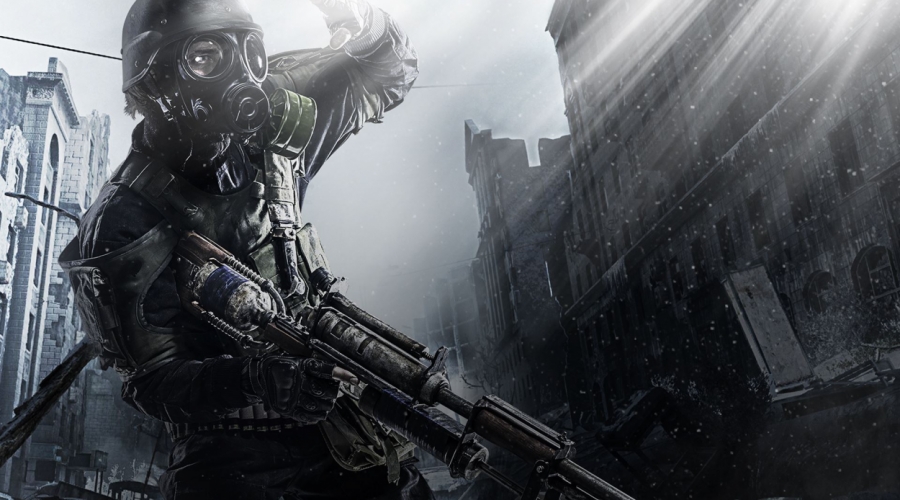