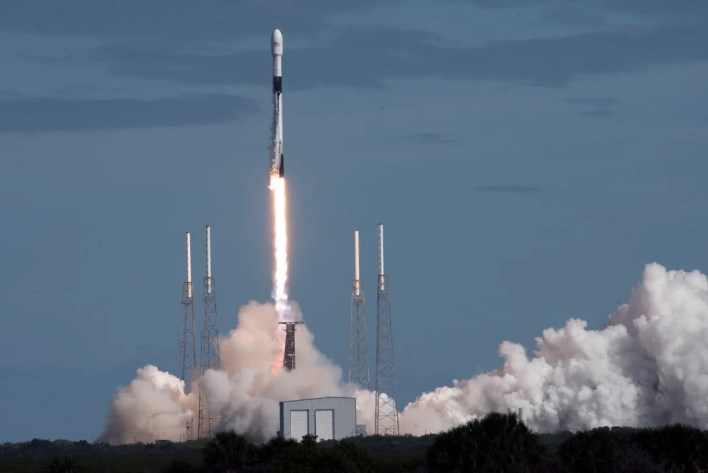 SpaceX has a fix in play to make its bright Starlink satellites less disruptive to astronomy, according to a SpaceNews report.

After the first Starlink internet satellites launched in May, astronomers noticed that the little satellites are quite reflective and bright. With SpaceX reporting it wants to put 42,000 of these satellites in the sky, astronomers were concerned about it washing out parts of the night sky.

So now the company plans to treat one of the Starlink satellites with a special coating, when the next group goes in late December, according to SpaceX president and chief operating officer Gwynne Shotwell.

Shotwell, in a conversation with SpaceNews and other reporters at SpaceX’s headquarters in Hawthorne, California, said that the company had not anticipated problems with reflective satellites.

We want to make sure we do the right thing to make sure little kids can look through their telescope,“ she said in the SpaceNews report. “Astronomy is one of the few things that gets little kids excited about space.”

SpaceX currently has 120 satellites in its constellation (a second batch of 60 satellites launched in November), and plans to launch more in batches of 60 every two or three weeks in 2020. The constellation should be globally operational around the middle of next year, Shotwell said.

Copyright 2019 Space.com, a Future company. All rights reserved. This material may not be published, broadcast, rewritten or redistributed.

WhatsApp to stop working on millions of iPhones and Android phones from February 1: All you need to know 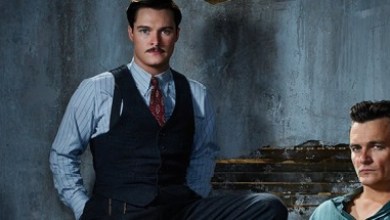 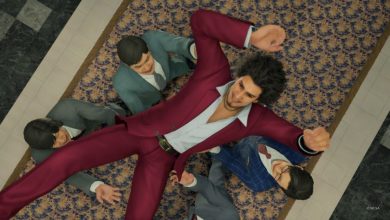