Sharks are some of the most fascinating, most misunderstood and most threatened animals in the world. Many scientists of my generation chose to study these amazing animals explicitly because they’re threatened, and because science can help; this was a major motivation for my choice to pursue a career as a marine conservation biologist, and a major influence in similar decisions by other shark researchers whom I surveyed. As we progress through our education, some of us are surprised to learn that effectively protecting entire species of sharks sometimes requires killing individual sharks—and many non-expert shark enthusiasts are outright shocked to learn this.

Every once in a while, this conflict between the goals of animal welfare and the goals of species-level conservation spill out into the world of social media, when non-expert shark enthusiasts discover that sometimes scientists work with fishermen to gather research samples from the sharks those fishermen have (legally) killed. This happened again recently, when just such a partnership was criticized on twitter by some non-experts.

The truth behind this ‘controversy’ is simple: many of the most important types of scientific data that we need to effectively monitor and conserve shark populations require lethal sampling. To quote a  2010 essay on this topic, “Although lethal sampling comes at a cost to a population, especially for threatened species, the conservation benefits from well‐designed studies provide essential data that cannot be collected currently in any other way.”

Nonlethal methods are being developed and should be encouraged (note: this paper about developing of nonlethal alternatives linked to above is co-written by my PhD supervisor and an Arizona State University colleague)., but they’re a long way from being ready for widespread deployment.

What types of data do we need? In order to enact the successful management plans that have resulted in the United States having some of the most sustainable shark fisheries in the world, we need to have detailed data on the life history of these sharks. We need to know how long they live, which requires examining their vertebrae. We need to know how many pups they have at a time and how often they can reproduce, which requires dissection of the reproductive tract (ultrasounds are being tested to detect pregnancy in sharks, but currently don’t give the same level of detail that fisheries biologists need). We also need various biometric measurements, especially knowing what percentage of the weight of a shark is made up of its fin when the carcass is cut certain ways, as this data influence an important anti–shark finning regulation based on what’s known as a fin-to-carcass ratio.

All of these data are very important for certain types of management policies, and such data cannot currently be gathered without sacrificing animals—at least not yet, not with currently available technology and methods.  And rather than have scientists go out and kill sharks just to get their vertebrae or reproductive tracts, many researchers have long partnered with commercial fishermen to get these samples from sharks that are already dead. It’s this specific partnership that resulted in recent criticism on twitter from non-scientists.

Partnering with fishermen to collect scientific samples from already-dead individuals isn’t unique to shark research, nor is it unique to the U.S. However, the U.S. has a unique and fascinating formalized model of this partnership called the shark research fishery, which has existed since 2008. It allows a few vessels to fish for and sell otherwise protected sandbar sharks in exchange for collecting detailed scientific data and scientific samples that researchers and managers need to manage shark populations in the U.S. This fishery is currently the only source of much of this critical information. Participants in the shark research fishery are also required to have fisheries observers on board at all times, making it one of the most strictly regulated and closely monitored shark fisheries in the world.

The shark research fishery doesn’t just help scientists to study sandbar sharks, they also collect data and biological samples from all the shark species they catch, partnering with researchers from many universities as well as government. Plus, they can experiment with new methods of fishing, which may result in improvements to fishing regulations for everyone.

In addition to the important life history data mentioned above, research resulting from the shark research fishery partnership includes a study on how certain types of fishing gear result in more accidental morality of threatened hammerheads, a study of tiger shark diet and ongoing satellite telemetry studies of silky sharks and dusky sharks. In short, this partnership between researchers, managers and fishermen absolutely results in lots of important science vital for the effective science-based management of U.S. shark populations.

The shark research fishery model of partnership is not one that could work everywhere or in every situation; if a nation with poorly regulated fisheries tried to do something similar with a shark species in worse conservation shape, many of the scientists, environmentalists, managers and fishermen whom I spoke to for this essay would justifiably be critical. The research fishery itself does attract some criticism, mainly because of its occasional interaction with still-protected dusky sharks due to some fishing practices and locations not allowed in the rest of the U.S. shark fishery.

But the central premises of the partnership—that managers need scientific data to effectively protect shark species, that some of these data require lethal sampling, and that in those cases it’s better to collect samples from already-dead sharks by partnering with fishermen than for scientists to go out and kill more sharks just for their vertebrae and reproductive tracks—are simply not a source of outrage in the mainstream environmental community the way it sometimes is among non-expert shark enthusiasts on social media. This approach is sometimes even celebrated as an elegant solution by managers, scientists and fishermen.

But if we just banned all shark fishing, we wouldn’t need this kind of data at all, some of you may be thinking. And while that’s true, it’s also true that no one is seriously discussing doing this in the U.S. For one thing, banning a sustainable, well-managed fishery is just not what NOAA Fisheries is supposed to do under federal law; their job is explicitly to stop unsustainable overfishing while encouraging well-managed fishing with the goal of letting fishermen catch as many fish as they sustainably can.

And yes, as noted above, U.S. shark fisheries are some of the most sustainable in the world and have allowed once-overfished species to recover despite allowing a managed fishery. Sustainable shark fisheries just aren’t that controversial outside of nonexpert shark-enthusiast Twitter; nine out of 10 surveyed members of the American Elasmobranch Society, the world’s oldest and largest professional society focusing on the scientific study and management of sharks and their relatives, told me that they prefer sustainable fisheries to banning all fishing and exploitation of sharks, and in a follow-up survey of all of the environmental non-profit shark conservation advocates in the English-speaking world that’s currently undergoing peer review, more than three quarters agreed with this statement.

If you believe that it’s morally outrageous for scientists to partner with fishermen to gather the samples we need, that’s your right. However, if you believe this partnership is outrageous because “no one supports shark fisheries and everyone agrees that we just need to ban all shark fishing” or because “we don’t need to kill sharks to get the scientific data needed to protect them,” you’re simply incorrect.

Fishing Can Be Profitable for Emerging Economies, but ... 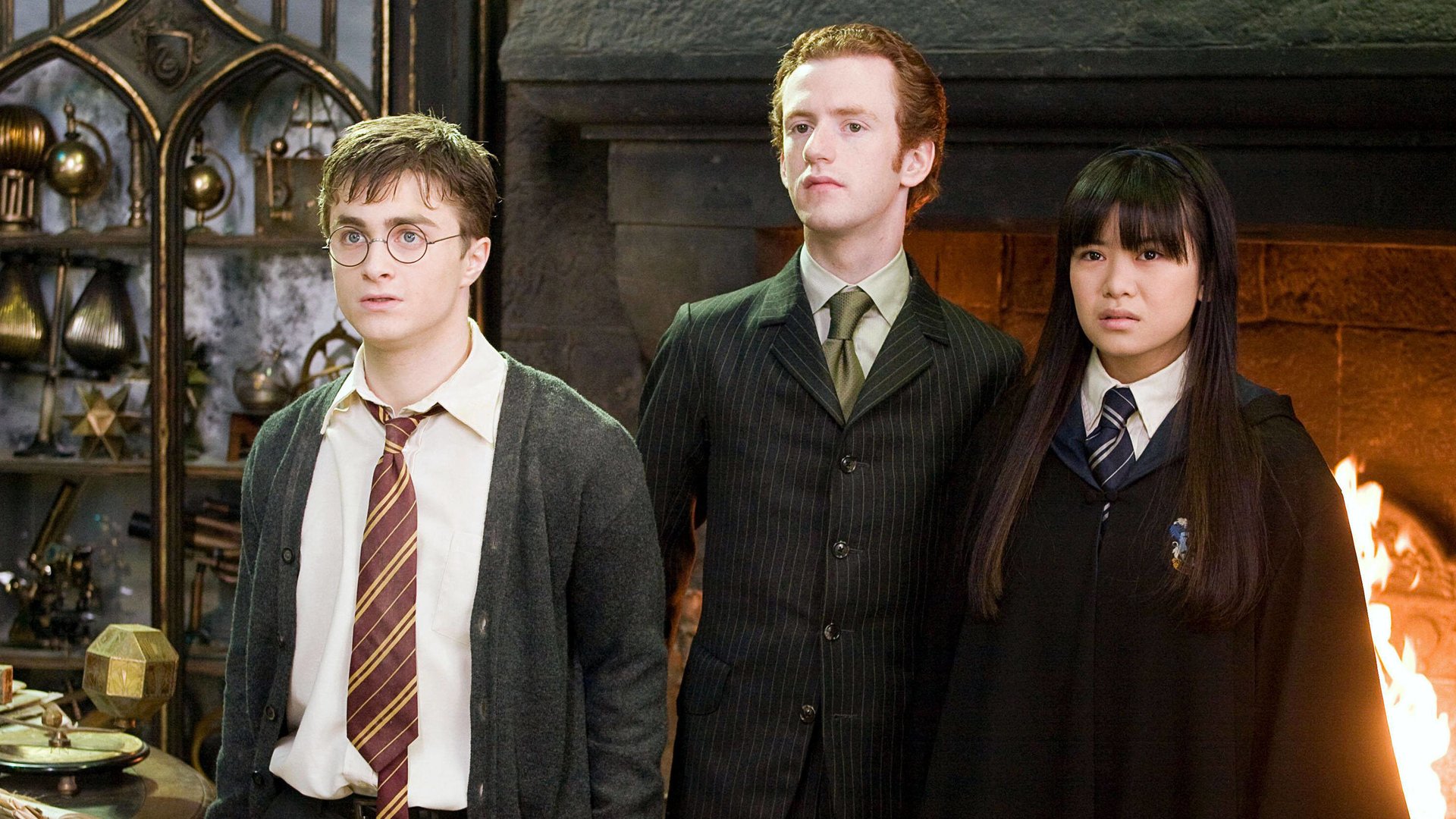 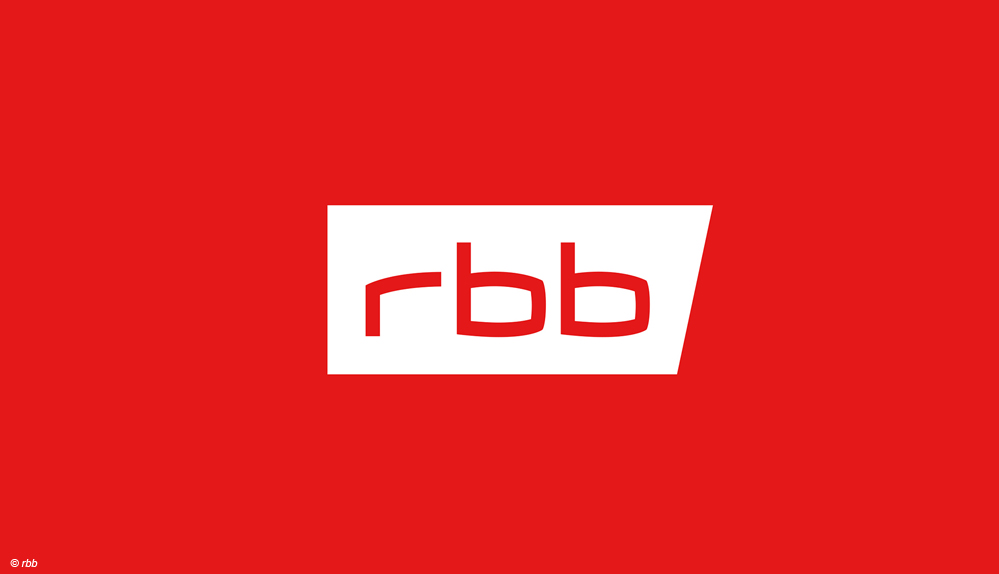