Even if you don’t know his name, you’ve likely heard and enjoyed the work of Norio Wakamoto. The riot cop turned voice actor has voiced some of the most iconic roles in anime. From Vicious in Cowboy Bebop to Coach Ota in Aim for the Top! Gunbuster—and, of course, Chiyo’s dad in Azumanga Daioh—he’s a force to be reckoned with.

But did you know that, in addition to all that, Wakamoto has voiced some of the coolest dudes in Hollywood? It’s especially relevant now, as The Rise of Skywalker means he’s returning to one of his most prominent film dubbing roles.

While Lando Calrissian first returned to Star Wars on the big screen as Solo (portrayed by Donald Glover), Billy Dee Williams himself took up the mantle for the recently released final film in the original series, The Rise of Skywalker. Along with him came Wakamoto, who first played the role for the Japanese dubs of The Empire Strikes Back and Return of the Jedi.

Wakamoto is a fan of the character and of Williams, and mentioned in interviews for the latest film that he was excited to see Lando back in the cockpit of the Millennium Falcon (which, you know, used to be his). The voice actor also said that, despite Williams returning to the role, he didn’t expect to be asked back to dub the character again. Several roles—including a certain returning villain—were recast between films. But the iconic character and the iconic voice were reunited for the final chapter of the Skywalker family saga.

Once you’ve heard Wakamoto’s voice, you can’t forget it. It has a unique edge to it that makes it perfect for tough, menacing roles. So it’s no wonder that some of his other major Hollywood dubbing turns have been exactly that.

No amount of sound editing or heavy makeup can hide the fact that it’s Tim Curry as the Lord of Darkness in the 1985 fantasy film Legend. Wakamoto’s imposing tone is pretty much a no-brainer for this character, as he took the role for the Japanese release of the Ridley Scott piece.

In both cases, Wakamoto isn’t exactly a match for the actor’s voice so much as a match for the character. But he, like many other dub actors, has a few regular roles thanks to being paired off—professionally, that is—with Hollywood stars.

By now we all know the unmistakable voice of Lupin the 3rd, originally supplied in the long haul by voice actor Yasuo Yamada. But when he wasn’t playing the gentleman thief, Yamada had a regular gig as the dub voice of Clint Eastwood—meaning every time Eastwood showed up in a movie, he got called in!

Wakamoto has a similar arrangement for two Hollwood actors. Prison Break fans will be familiar with actor Robert Knepper as T-Bag; and fans in Japan will hear Wakamoto’s voice for the character. But he also covers several of Knepper’s other roles, including Clock King in Arrow and The Flash and appearances in Hawaii Five-O, The Blacklist, and Homeland.

You’ll also hear him dubbing over Vernon Wells as Wez in Mad Max 2 and Bennett in Commando.

The career of Norio Wakamoto is nothing if not varied. He’s got a voice that makes him perfect for heroes, villains, cat-dads, and over-the-top headmasters. But it’s also great to know that, at least in Japan, he’s also the voice of some of our favorite characters from film and television. Most of all, we’re glad he’s back in the Millennium Falcon.

What’s your favorite Norio Wakamoto role? What do you think of his Hollywood dubbing roles? Let us know in the comments! 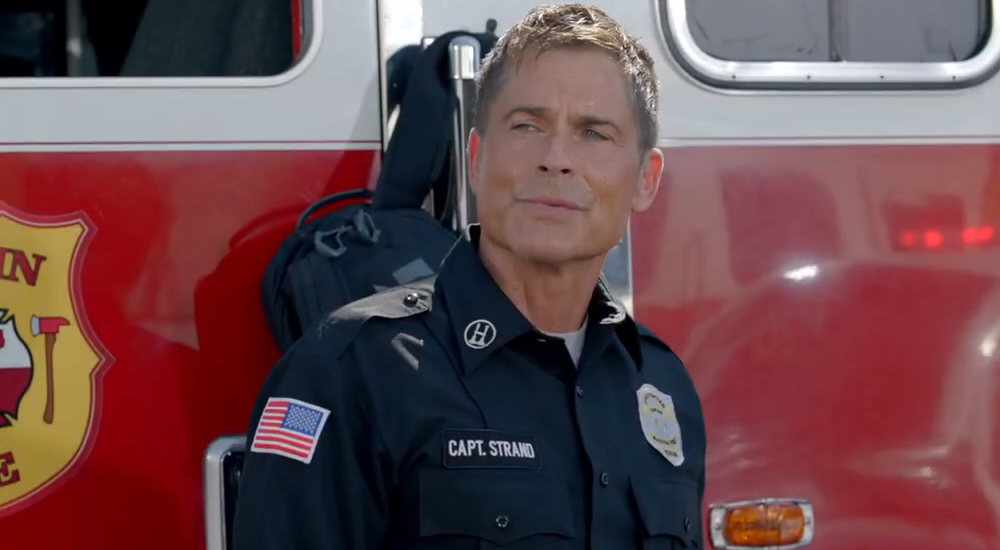 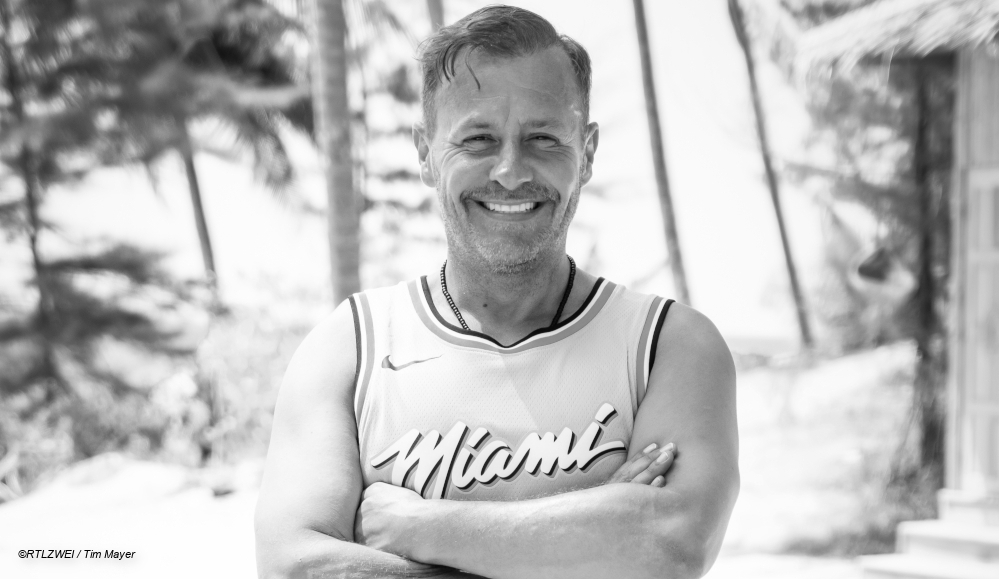