„Is this encrypted message from a gang member really solved? – Klausis Krypto Kolumne“

On Reddit, I found a pigpen message written on the skin of a prisoner. The plaintext provided in the post doesn’t look correct to me.

Encrypted messages created by criminals have always been a popular topic on this blog. Here’s another one.

According to a Reddit post published three years ago, the following message was found “on a gang member in prison” (I don’t know if “on” means “on the skin of”):

As can be seen, the encryption method used here is a pigpen cipher. I have blogged about this old and wide-spread family of crypto methods numerous times. As there are countless variants of the pigpen cipher, its not always easy to decrypt a message that is encrypted this way, even if one knows the system.

To my regret, the Reddit post doesn’t provide any background information about this alleged prison cipher. We don’t know where this message was encountered and when it was created. And of course, I can’t rule out a fake.

If this plaintext is correct, the creator of the message would have used the following pigpen variant (it’s one of the most simple and most common versions, with the only tweak that the dots are placed above the symbols, not within them):

However, I dont trust this solution. Except for GENERAL LIBRARY, none of the plaintext words makes sense. There are several explanations I can think of:

Can a reader find out which option is the correct one?
Follow @KlausSchmeh

Further reading: Yet another encrypted gravestone 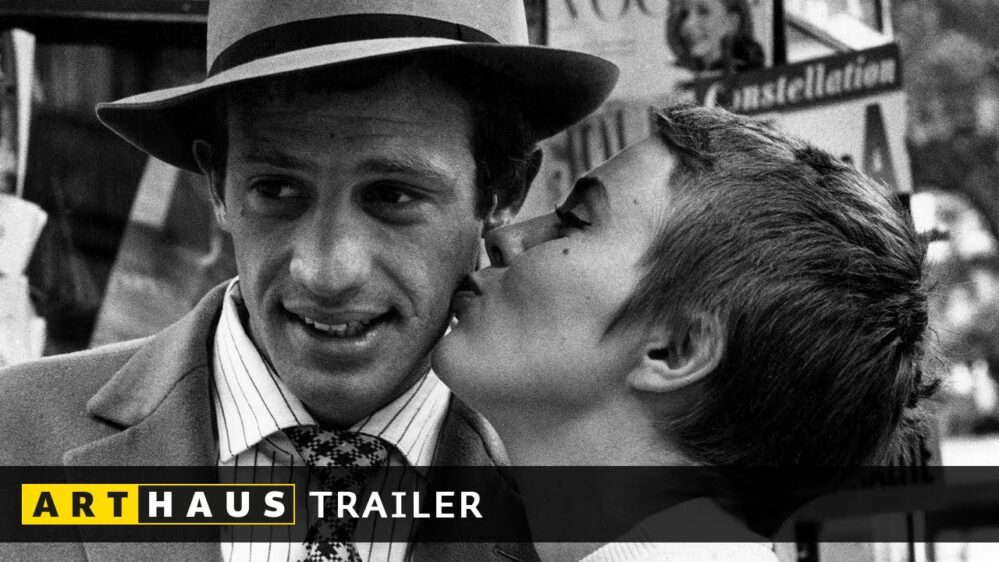 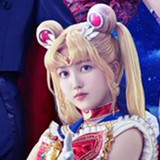